Support from qualified sound engineers, in the studio, with broadcasting van or mobile equipment.

Recording, mixing and mastering - all in one. 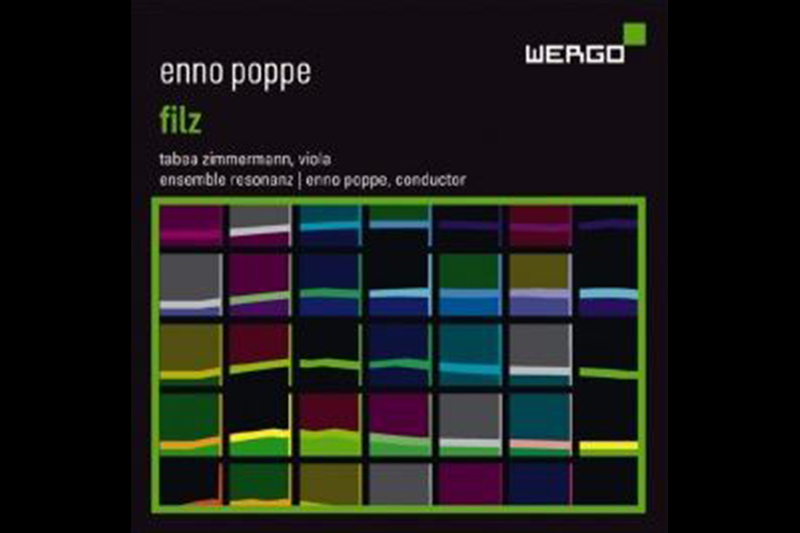 New! Quarterly Critic's Choice of the German Record Award! "...In this premiere recording, a web of tonal sensuality is woven..." link

This CD production brings together three works by Enno Poppe that have been written for Ensemble Resonanz since 2010 and are now released as first recordings under the composer's direction.

Frank Armbruster in Concerti on 22.4.2021: "Congenially, violist Tabea Zimmermann and the ensemble resonanz realise the complex, multi-layered music of Enno Poppe." You can find the whole review in german here.

The concert stream "hunde (dogs)" with Ensemble Resonanz was shot in Entenwerder on the Elbe.
Two stories about dogs by Jon Fosse with music
A program by Sabine Haupt and Swantje Tessmann